Can I Be Arrested for Allowing Minors to Drink Alcohol on My Property? 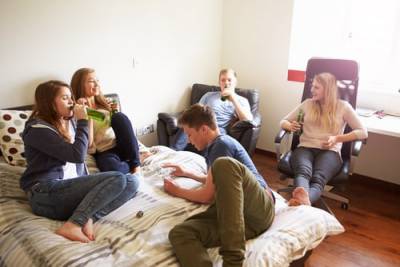 Despite years of bringing attention to the dangers of underage drinking and advocating against it, plenty of teens still consume alcohol across the country. The majority of alcohol consumption by minors is done at home in social settings. However, parents are not permitted to allow minors to drink. This “social host” law was put into effect in 2013 and prohibits parents from knowingly allowing their child or other minors to consume alcohol, even in a private residence. Parents who break this law face a Class A misdemeanor charge, which is the most serious of misdemeanors. For a Class A misdemeanor, you face up to one year in jail, a minimum fine of $500, and the possibility of up to $2,500 in fines.

If the parent knowingly allows minors to consume alcohol on their property and anyone suffers a great bodily injury or death, the parent can be charged with a Class 4 felony. This means that you could face between one and three years in prison and up to $25,000 in fines.