I Consented to a Breathalyzer and Was Charged With a DUI; Will I Be Convicted? 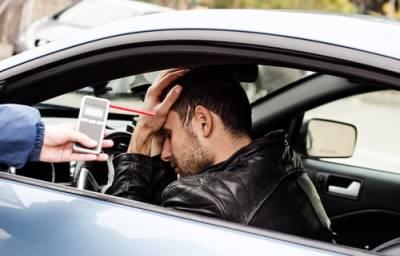 Getting pulled over by law enforcement can be a nerve-racking experience regardless of whether you have been drinking or not. Looking in your rear-view mirror and seeing those flashing lights can make you so nervous that it may feel like your heart will beat out of your chest. During this critical time, staying calm and remembering your rights are essential.

The police officer walks to your window and asks if you have been drinking. Before you know it, the officer asks if you will consent to a breathalyzer test. You oblige and find out seconds later you have blown a number above 0.08 percent, the legal limit, and are immediately arrested on suspicion of driving under the influence (DUI). If you ever find yourself under these circumstances, it is critically important that you seek legal counsel from an experienced DUI attorney right away. 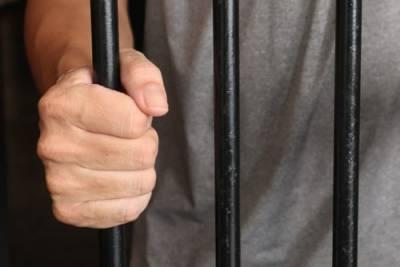 Being accused of a crime can have a catastrophic impact on your life, family, career, and reputation. This is especially true when it comes to sex crimes. Once you are charged with a sex crime, life as you know may feel over. Even if you are proven innocent of the offense, the very notion that you were ever connected to such abhorrent accusations can have a profoundly detrimental impact on one's life.

Few crimes produce more outrage than sex crimes. Many may assume your guilt as soon as you are charged. Luckily, in the United States judicial system, you are innocent until proven guilty. If you or someone your loved one has been accused of a sex crime, it is imperative you seek legal counsel immediately to fight the charges and to prove your innocence.

Sex crimes are often aggressively prosecuted, as the state will likely do everything possible to ensure you are convicted. Aside from significant prison time, if you are convicted of a sex crime, you will probably need to register as a sex offender. According to a study conducted in 2021, Illinois has the fifth-highest total number of people on the sex offender registry out of all 50 states and the District of Columbia. The State of Illinois does not take kindly to sex crimes and will likely exercise the full force of the law to ensure you are convicted.

What to Know About Cell Phone Tickets and Distracted Driving 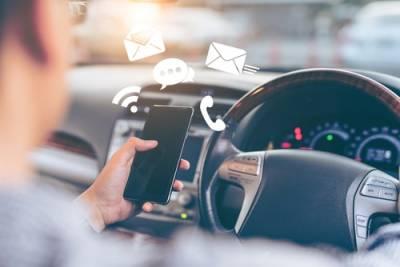 No one wants to be pulled over and given a traffic ticket. But distracted driving could very easily lead to a traffic violation. The first thing that likely comes to mind is how expensive this ticket will be. In Illinois, there were 246,835 vehicle accidents in 2020. Nearly four percent of those crashes involved distracted driving. The consequences range from an expensive ticket on your hands to losing your driver’s license.

Adjusting the radio, eating, putting on makeup, or daydreaming could be considered distracted driving. But there are no laws explicitly banning any of those behaviors while driving. What is not legal in Illinois is using your cell phone while you are driving.

Points on Your License

Illinois has a ban on using handheld devices while driving. If you break this law, you could get a moving violation. It is a traffic offense that adds points to your driver’s license. Three moving violations within one year can result in the suspension of your driving privileges. Even if you think you have total control of your vehicle, an officer can pull you over if they see you using your cell phone to browse the internet, make calls, or take photos while you are driving.

I Am Accused of Child Molestation But I Am Innocent 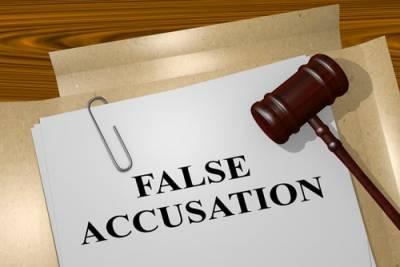 An accusation of child molestation can be tormenting especially if it is made by someone in your own family and you are innocent. The insinuations cast doubts on you and can destroy a family. Sex crime charges are not only damaging to your reputation but have lasting consequences. You should act fast and seek out a criminal defense attorney who can start building a strong defense right away.

Child molestation is a form of abuse. Society as a whole is inclined to believe the accuser. If you go to court, a jury does not always look at the accused favorably. Child molestation involves sexual or indecent activities between an adult and a child under 13 years old. The following sexual behaviors are considered child molestation under Illinois law: 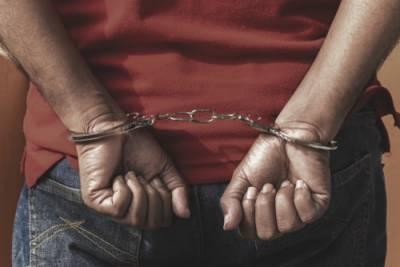 Mischievous teens tend to come out during festivities leading up to Halloween. Make sure that you do not take those Halloween tricks so far that your actions haunt you for years to come.

Anything from blasting music to threatening violence could lead to serious charges of disorderly conduct. Worse yet, feeding into the frenzy over rainbow fentanyl could leave you facing drug charges.  No trick is worth winding up with a misdemeanor or felony on your record.

This Halloween the distribution of rainbow fentanyl poses a big danger to kids. Do not be one of those persons who try to pass off the brightly colored pills laced with fentanyl as candy. One pill or just a small amount of powder can poison or kill someone. It is currently the deadliest drug in the nation that is killing more than 150 people each day.