What Happens if I Get Another DUI in Illinois? 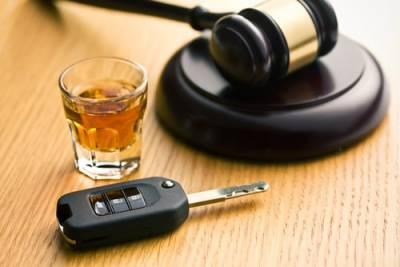 Make no mistake - even a first DUI is serious business in Illinois. But a second, third, or subsequent DUI is even more so. On a first DUI, some defendants are able to take a plea deal and complete a period of court supervision to avoid a finding of guilt and harsh criminal penalties. This is no longer an option after the first DUI - this time, you would be facing a conviction, a criminal record, and potentially harsh penalties. If you have been charged with a DUI, and it is not the first time, it is critical that you be represented by a strong legal advocate. When your freedom, driving privileges, and future prospects are at stake, this is no time to take chances.

What are the Penalties for a Second DUI?

A second DUI is still a misdemeanor, but the penalties are harsher. You could face up to a year in jail and a $2,500 fine. But those are just the basics. Your license will be revoked for at least a year, possibly three years if your first DUI was within the last five years, and you will have to appear at a hearing before the Secretary of State’s office before you will be eligible for even a hardship permit.

On a second DUI, the court is likely to impose additional requirements. You could be ordered to perform time-consuming community service or attend substance abuse treatment if the court feels that you need it. If you caused an accident or hurt someone, there will be additional penalties. While the court may be understanding of a first and only DUI, it will not be so understanding of a second.

Can I Refuse to Submit to a DUI Breathalyzer Test in Illinois? 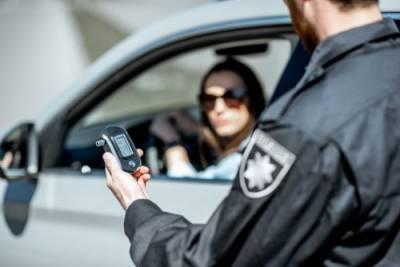 Getting pulled over by Illinois state or local police can be a scary and unpleasant experience, and this is especially true if an officer suspects you of driving under the influence. It can be difficult in the heat of the moment to remember or understand your rights, and you may reasonably wonder: Can I refuse a breathalyzer or sobriety test if I’ve been pulled over?

What is Implied Consent?

Different states have different laws addressing requirements and consequences for people suspected of driving under the influence. Illinois is called an “implied consent” state, which means that when you got your driver’s license, you agreed you would consent to give an officer a blood or breath sample to assess your blood alcohol content during a lawful request.

However, implied consent is not the same thing as actual consent. To begin with, the implied consent law only applies after you have been arrested on suspicion of a DUI. You do not face any consequences for refusing a breathalyzer test prior to an arrest, even if a police officer says otherwise.

What are the Charges for Illinois DUIs Resulting in Death or Injury? 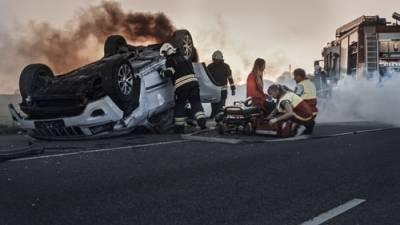 People driving under the influence of drugs or alcohol cause a disproportionate percentage of road accidents every year. Although many of these car crashes involve only the intoxicated driver and their vehicle, sometimes other drivers and passengers are injured or killed as well. When an intoxicated driver hurts or kills another person, the charges for driving under the influence are increased and a conviction can result in severe consequences that could impact the driver for the rest of his or her life.

This article examines the likely consequences of various types of harm caused by an intoxicated driver in Illinois. If you were involved in a DUI accident, seek legal representation immediately.

DUI accidents that result in serious bodily injury, permanent disfigurement, or permanent disability can result in an aggravated felony DUI charge. Aggravated felony DUIs charges range from a Class 4 felony to a Class X felony, depending on the circumstances. Class 4 felonies, the least serious type of felony charge, still carry penalties of one to four years in prison, a driver’s license revocation of at least two years, and up to $25,000 in fines. Class X felonies, the most serious type of felony charge, allow for a sentence of up to 30 years in prison and as much as $25,000 in fines.

What Happens If You Accept a Plea Deal for a DUI Charge? 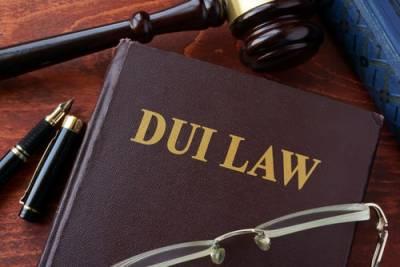 If you have been charged with driving under the influence (DUI), the prosecuting attorney may offer you a plea deal. A plea deal involves pleading guilty to a lesser charge in exchange for lighter penalties. For example, you may be able to plead guilty to reckless driving and avoid a drunk driving conviction. A conviction for DUI carries penalties that you may be able to avoid by pleading guilty to a lesser criminal offense, however, it is ultimately up to the prosecutor’s discretion to offer a plea deal or plea bargain. An experienced DUI defense attorney can help you understand all of your legal options and choose the course of action that is most likely to reduce the penalties you face.

Things to Think About Before Taking a Plea Deal

If you have been accused of drinking and driving, you may be tempted to accept the prosecutor’s plea deal to resolve your case as quickly as possible and get on with your life. However, it is important to remember that:

If you are facing a DUI charge, consider speaking to a Rolling Meadows, IL DUI lawyer for legal guidance. Scott F. Anderson, Attorney at Law has extensive experience handling DUI cases and may review your case and advise you on the best way to proceed. To schedule a free consultation, call 847-253-3400.

DUI Charges and Drug and Alcohol Evaluations in Illinois 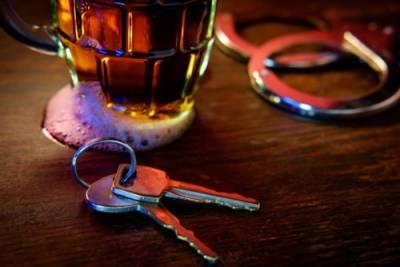 Being charged with a DUI in Illinois comes with various consequences. A DUI is a criminal charge that can carry serious jail time, a driver’s license revocation or suspension, and extensive fines. After a DUI arrest, one of the first things that must happen before anything else can happen is a drug and alcohol evaluation. This evaluation is intended to determine whether or not a person has a drug and/or alcohol dependency issue and must be completed before sentencing can occur or before you can be granted driving relief during your period of suspension or revocation. If you have been arrested or charged with DUI, you should speak to an Illinois DUI defense attorney.

Getting charged with DUI can be a scary experience. If you have been accused of DUI, you should speak with a skilled Rolling Meadows, IL DUI defense attorney. Scott F. Anderson, Attorney at Law is here to help you through any criminal case you may be facing, including DUI charges. To schedule a free consultation, call our office today at 847-253-3400.